Upon its opening over 100 years ago, the shipyard was an instant asset to the United States government and to Pensacola's economy. The Pensacola Shipyard came to fruition when it seemed inevitable that the United States would be drawn into World War 1. In 1917, local businessmen, John Merritt and Charlie Turner, secured funds to purchase waterfront property along Bayou Chico and quickly received a contract to build steel ships and vessels. This set into motion the opportunity for the Pensacola Shipyard to play an important role as a key manufacturer and valuable resource to the community as it still is today.

Soon after its inception in 1917, the shipyard's facilities were up and running and contracts were in place. Skilled workers were onsite by early June. Business grew at a rapid pace and by August 1918, 1,500 people were employed at the shipyards with thousands more on the way. As many of the workers were relocating from other areas, adequate housing became an immediate concern. The need was met by building housing units for the employees nearby the shipyard between "H" and "O" streets, south of Chase Street bordering Barrancas Avenue. The U.S. Army along with the local sheriff established a 100-man militia to safeguard the shipyard and workers. Women worked in the shipyard as well, often stepping in when men had to go off to war. An on-site electrical plant was installed to guarantee operations would continue if power supplies ran low.

With the end of the war in November 1918, the immediate need for ships dissipated. Fortunately, the government decided to honor all outstanding contracts. This allowed the shipyard to remain operational until all the orders were filled. In April 1924, the last of the contracted ships had been built. The yard ceased all operations, shutting down until the second world war in 1942. The need for ships was high once more and the shipyard became active again to meet the military's demand. During this time, the shipyard was contracted by the federal government to build liberty ships as well.

Historically Pensacola Shipyard has met manufacturing needs and provided a boom to the local economy. Since its inception, it has been an M2 Industrial site. The shipyard of today may not produce wartime vessels, but it has evolved to meet many needs both industrial and recreational. Our perfect location on the protected, deep waters of Bayou Chico has stood the test of time. The surrounding area's development has made us an even more convenient option. Our facilities include a multi-acre boatyard and marina. Deepwater, abundant slips, dry dockage, laundry and lounge facilities are some of the marina's offerings. The boatyard provides everything you need for storing, repairing and maintaining your boat. State of the art amenities, on-site contractors, an impeccably maintained boat launch and a beautiful waterfront secure our position as the area's leading shipyard.

The Pensacola Shipyard has a long and significant history. Over the years we have provided much-needed assets to our country's military during wartime and have been a major employer and economic influencer. We understand the importance of staying connected to the past while still growing with the future. Pensacola Shipyard values our rich history and we are committed to contributing to our city's economic growth and prosperity for years to come. 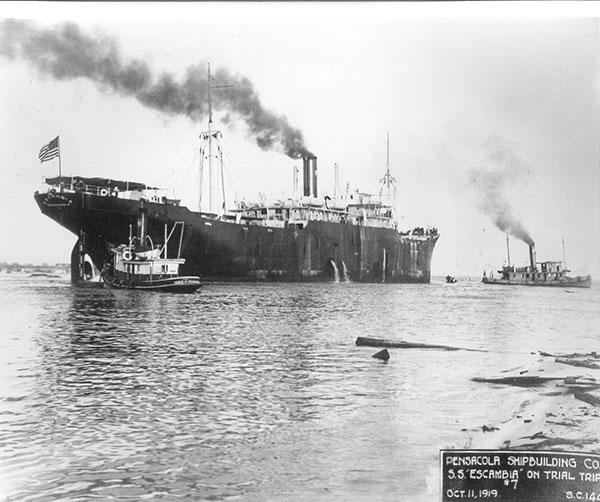 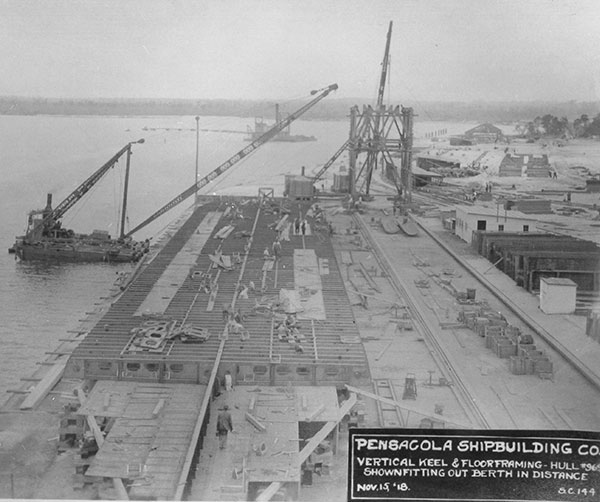 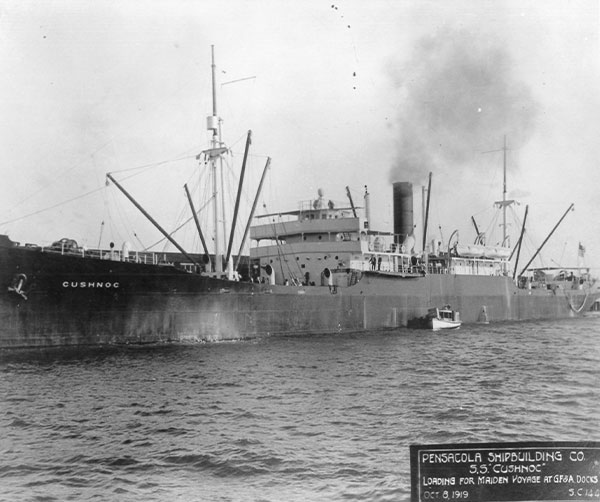 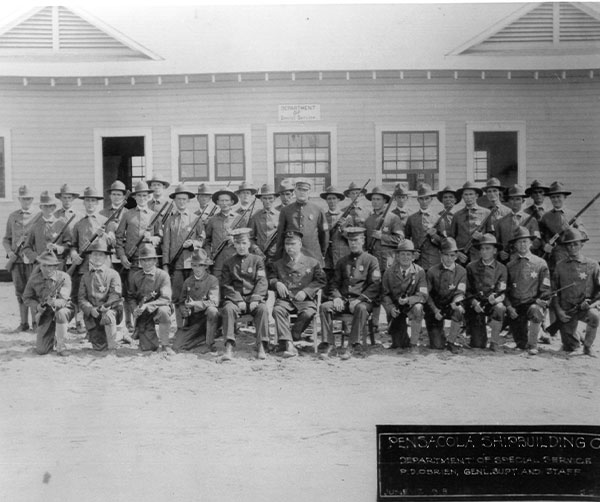 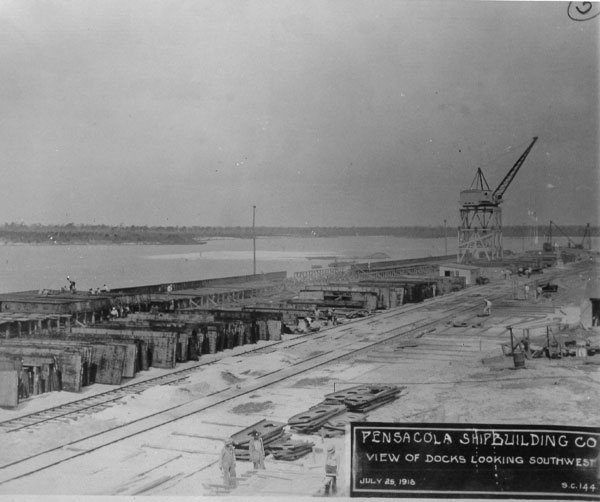 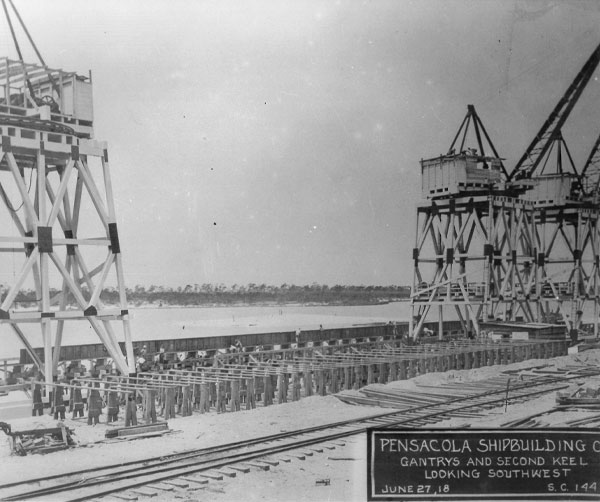 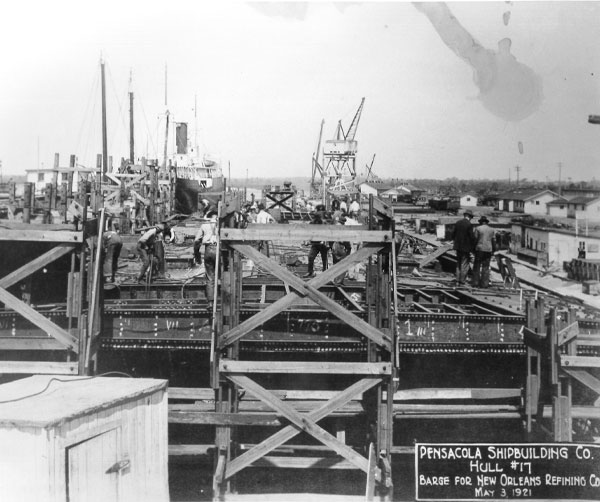 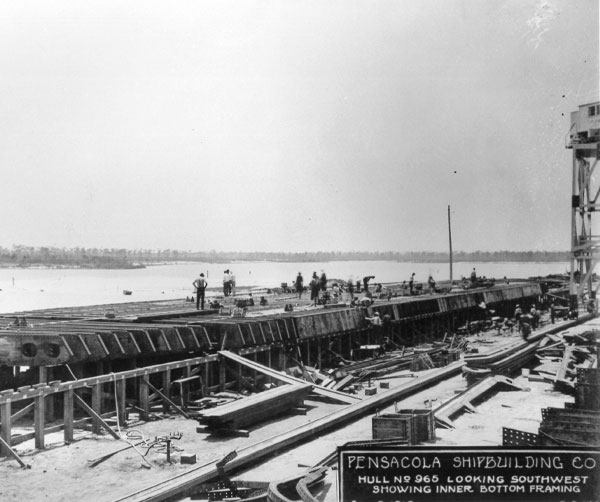 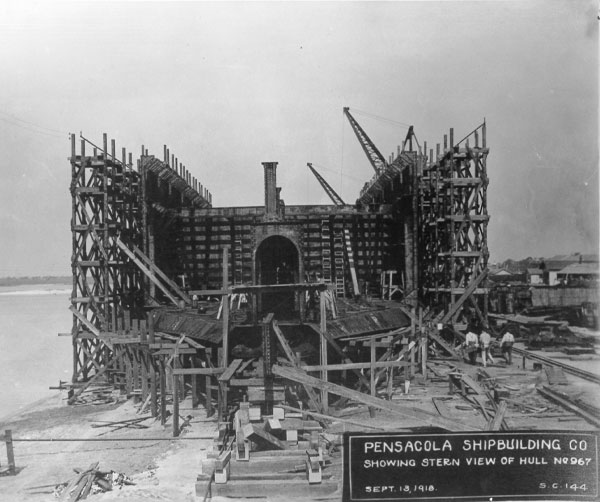